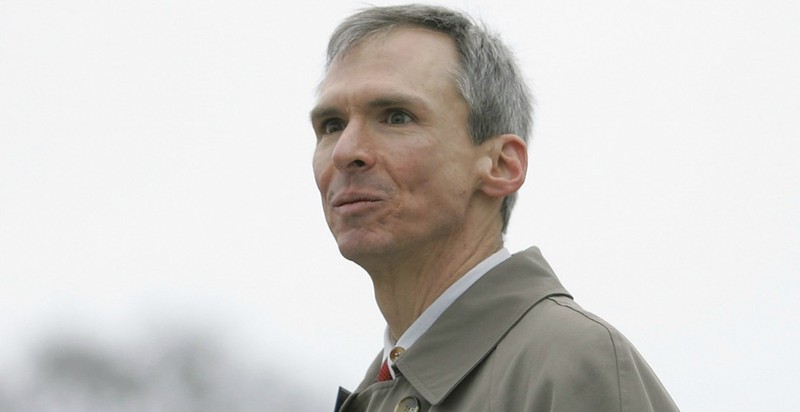 Between 1954 and 1955, a bedridden member of the United States Senate wrote a book that would eventually win the Pulitzer Prize. Designed to celebrate the lives of elected officials who stood up to intense political pressure, Sen. John F. Kennedy’s “Profiles in Courage” became a clarion call for putting the country’s well-being before your own. More than six decades later, Americans rarely think of Kennedy’s masterpiece. Many of the public officials Kennedy profiled have been lost to history. But we should revisit their heroism, if only to remind ourselves of the strength required to stand against popular movements that threaten to upend the best of our democratic traditions.

Today, the spirit of bipartisanship is under attack. Activists on the far left and far right are determined to weed out members of Congress eager to reach across the aisle to forge common-sense solutions. During this week’s Illinois primary, one of the most bipartisan members of Congress, Democrat Dan Lipinski, was compelled to face-down a far-left primary opponent. But buoyed by his own courage and backing from No Labels and our allies, Lipinski prevailed.

Political courage has always been a rare commodity in American politics, but the power now wielded by the political extremes makes it more important than ever. The Democratic and Republican national committees, organizations that were wise enough to embrace a diversity of opinions within their ranks, are shadows of their former glory. Rather, the muscle that was once wielded by political institutions has been spread to ideologically driven interest groups. And that quiet evolution has turned leaders like Dan Lipinski into a rare breed.

Today, single-issue advocacy organizations are capable of spending millions of dollars to challenge leaders willing to deviate from conservative and liberal conventions. As a result, many elected officials believe their most politically expedient move is to fall in line. And political courage? Well, today the courageous thing is to run for office knowing that you’re likely to meet a tidal wave of opposition from the far left or far right. And that’s what Dan Lipinski is determined to do.

I don’t share Lipinski’s views on a whole range of topics. But being from Indiana, I know well the communities south of Chicago that Lipinski represents, and I know that he is a principled and hard-working member of Congress. Most important, I respect the way he approaches the challenge of governing a divided country. As a member of the bipartisan Problem Solvers Caucus, he was instrumental in shaping the only bipartisan health care fix seriously on offer during this Congress.

Which brings us back to the question of courage. Lipinski knew that his failure to fall in line would put him in the crosshairs of left-wing interest groups. He’d heard the calls from the far left for him to step aside. But he also knew that the people he represented in neighborhoods south and west of downtown Chicago wanted to elect by someone who would reach out to Republicans and forge bipartisan progress when possible. So he did the hard thing: He forged ahead.

At No Labels, we believe that kind of courage deserves respect. Indeed, we believe American democracy depends on just this sort of political perseverance. We also know that if dogmatic interest groups believe they can upend candidates who show streaks of independence with impunity, even courage won’t be enough to protect bipartisanship. That’s why No Labels and an allied group called Country Forward took a stand: We invested heavily in Lipinski’s re-election effort, helping to organize volunteers and get his bipartisan message out across Illinois’ third district. Given the slim margin, we know that absent our support, his victory in Tuesday’s primary would have been far from assured. We made a crucial difference.

Here’s the bottom line. To get Washington working again, we need more members of Congress to find the courage to reach across the aisle. And that requires a coordinated effort to meet political extremists with organized and determined air support for those leaders carrying the torch for bipartisanship. For a long time, members like Dan Lipinski had to go it alone when deigning to reach across the aisle. Here’s our vow. No longer. Together, we’ll breathe new life into the spirit of bipartisan action. Now, on to the next battle.

Congress Dithers on Key Competitiveness Bill for 400 Days and Counting

No Labels Statement on the Bipartisan Gun Safety Framework

Statement by No Labels